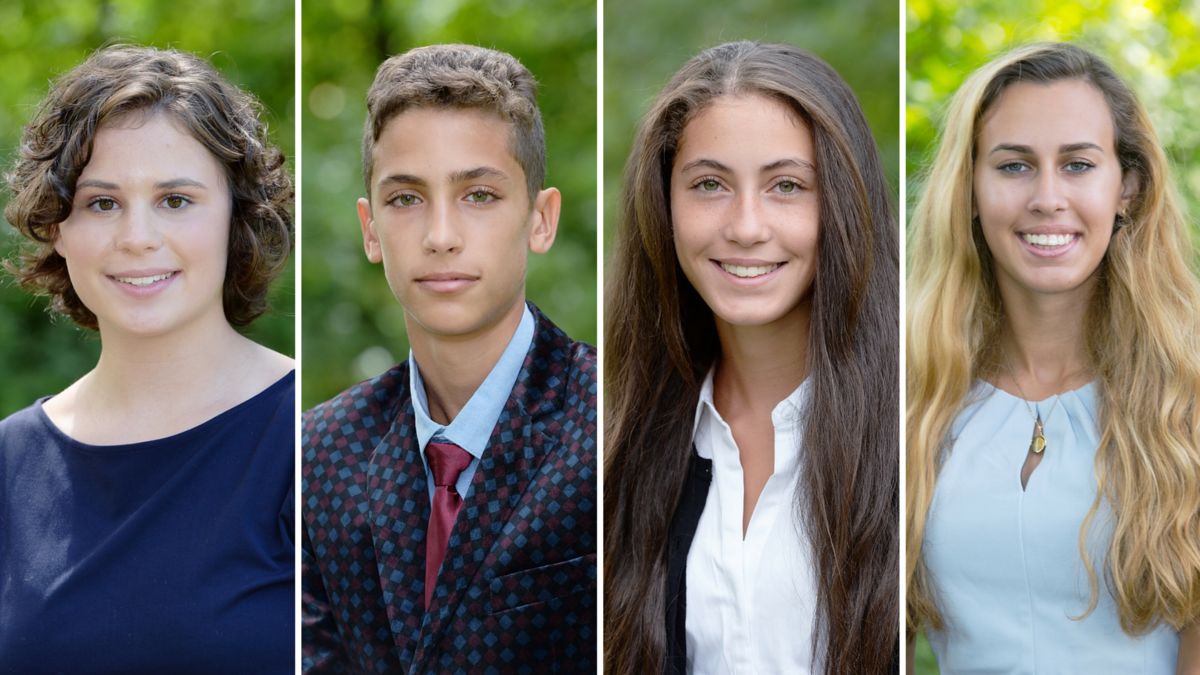 Junior Kelly Heney has gotten off to a great start in the 2018 varsity softball season. Always a tremendously hard worker in practice and with accompanying talent, this combination has paid off to the tune of 5 hits including 2 doubles, 2 runs scored, a run batted in and a stolen base through the first 3 games of the season. Additionally, she has played flawless defense in left field, and also center field when called upon. Her work ethic and talent have primed her for a breakout season for the Golden Knights softball squad. Keep it up Kelly!

The JV ultimate Frisbee Knight of the Week is Katerina Looney. She continually shows dedication during practice to improve her skills and fortify her appreciation for the game of Ultimate. Her hard work during Friday's game against Middletown to continually strengthen the defense and make strong cuts on the offensive side only reinforce that sentiment. Nice job Kat!

Sal has impressed coaches with his effort both in practice and in races for boys' track & field. In practice, he never takes one off. He is constantly pushing himself to grow faster and stronger. In races, Sal pushes not only himself but the field. A front runner, Sal works hard to grab the lead and push the field. Sal has qualified for the New Englands in both the 1500 and 3000 in these early weeks of the season.

Sydney leads by example, working hard and pushing herself to get stronger and faster in practice and in meets for girls' track & field. Consistently running PRs, Sydney is undefeated in the 1500, 3000, and runs 4th leg as part of the undefeated 4x100 team. Sydney has qualified for the New Englands in the 1500 and 3000.