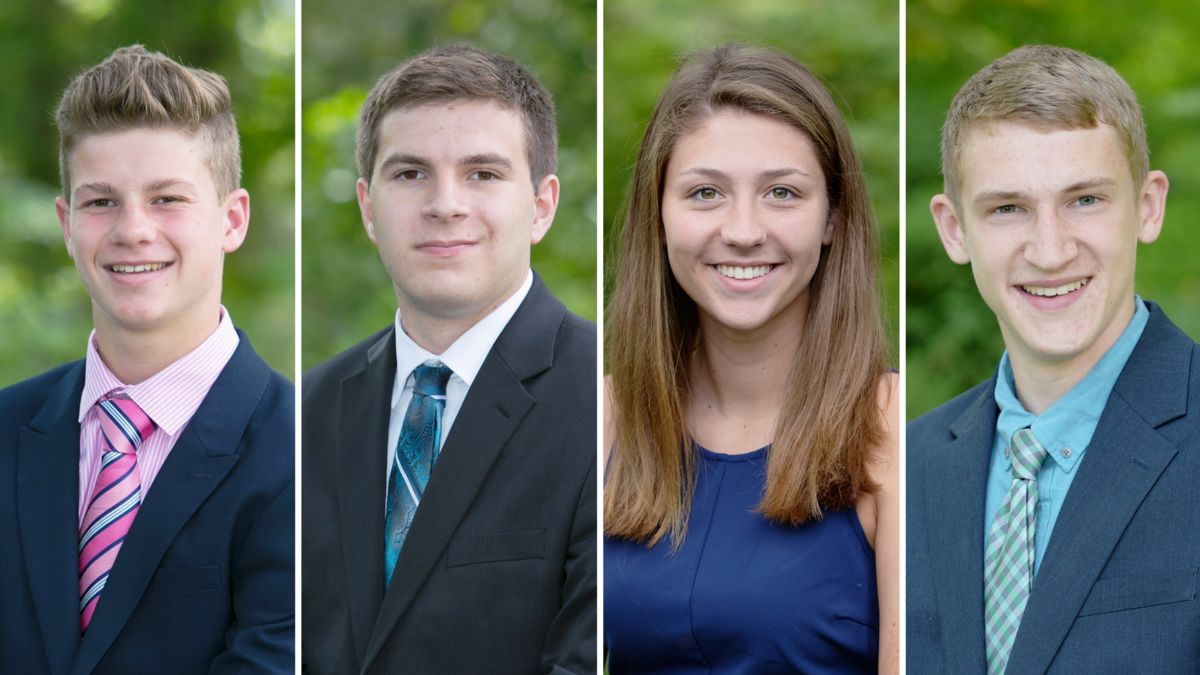 Sophomore Daniel Moors began his second year on the varsity baseball team. He is the second baseman and one of the pitchers. His strong work ethic and his positiveness are just a few of the attributes that make him a role model of a "golden knight." Always hustling, his eagerness to improve and learn more about the game makes him a coachable player. Congratulations Dan, on being named Knight of the Week!

Bart Mamro is extremely deserving of the Knight of the week title for the boys' lacrosse team. A junior, Bart has been a contributing member of the team since his freshman year. Bart is extremely coachable and will do whatever he possibly can to help the team win. He has demonstrated his loyalty to the team by playing three different positions, a different one every year. He is now the team’s starting goalie and has adjusted to his new position very well. He is a great leader on defense and the team overall.

Congratulations to Kaitlyn Dodos as the GVLax Knight of the week. Dodos always brings 100% to practices and games. She plays with intensity and heart, and leads by example both on the field and off. She serves as a positive role model to the younger players and because her work ethic on the field is so consistently strong, her contribution to the team often goes overlooked but never undervalued. For these reasons, Kaitlyn Dodos is named "Knight of the Week" for GVLax.

Senior captain Max Underhill is varsity ultimate frisbee's Knight of the Week. Max does everything well. He can play cup, deep, handler, cutter, popper, and mid. A good role model for younger players, he leads by example always willing to help out. Congratulations Max!
Share to FacebookShare to TwitterShare to Google+Share to LinkedInShare to PinterestShare to EmailPrint this page
Knights of the Week 2/24/20