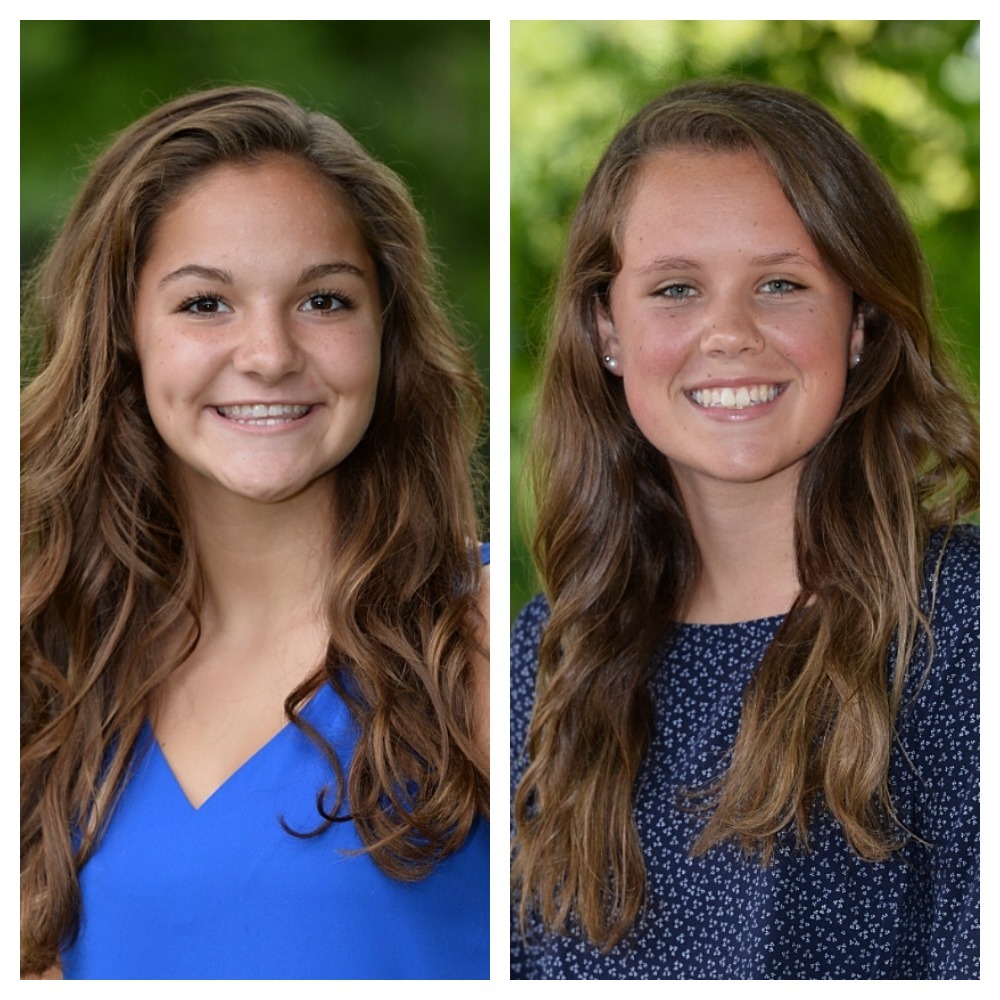 Chloe Karapanos '19 has shown immense courage, grit, and positive attitude on the wrestling team this season.  This past weekend, she was the only female wrestler in the entire tournament and placed 5th overall in her weight class. These wins did not come easy as she 4 times either in the last few seconds or in overtime of her matches.  Her determination and fight on the tournament mat has been a direct result of her hard work during practice.   Several opposing coaches and many fans and parents congratulated her not only on her accomplishments but also on her positive attitude and drive. Not only her performance at the tournament, but her day to day character on and off the mat have made Chloe a well-deserving athlete for this award.  Congratulations Chloe on being named this week's "Knight of the Week".

The girl's JV basketball program would like to acknowledge Meghan Darigan '18 as this week's "Knight of the Week".  From the first day of tryouts, Meghan came into the season with heart and hustle, and has shown great dedication to her team and teammates. She has shown true leadership taking the lead whenever an opportunity arises, and will also show total support when others take the lead. She is a great teammate and it has been very evident in the last two games by her encouragement of others, her hard work, and her positive attitude.  Meghan embodies the characters of the school's athletic mission statement and it is an honor to have her be named the "Knight of the Week". Congrautlations Meghan!