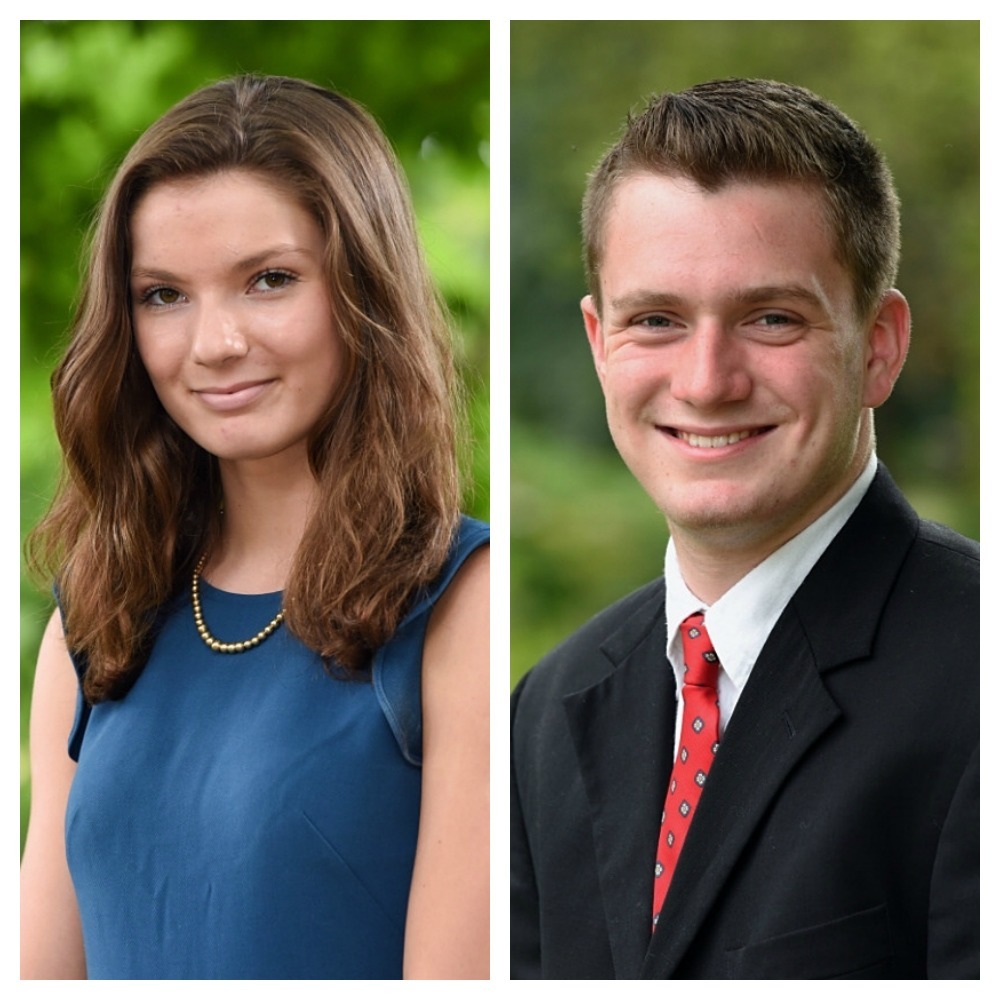 Knight Nation would like to recognize Emma Sarantopoulos '18 for being this week's "Knight of the Week".  Emma is a key member and leader on the varsity volleyball team.  According to her coach, "Emma is a selfless, team first captain who has shown immense growth over the season". She has been a voice of support, as well as helping teammates with certain skills all season long. She has been a vocal leader and a giver of encouragement even after being sidelined for the remainder of the season due to injury.  Her ability to put the team first and be a great role model for the younger players has made Emma very well-deserving of this award. Congratulations Emma on being named "Knight of the Week"!

Matthew Kelly '17 is someone who has improved over his cross country career all the way up to the last race of the season.  His work ethic and determination was shown at the SENE race on Friday, when he broke his season and lifetime personal record by 1 minute and 1:33, respectively!  Coaches Gaudet and Edwards say that "he is a great teammate who always brings the team together with his enthusiastic music and words of wisdom".  As a senior, Matt brings leadership and experience to the team that will be greatly missed next year.  Congratulations Matt on being named this week's "Knight of the Week"!