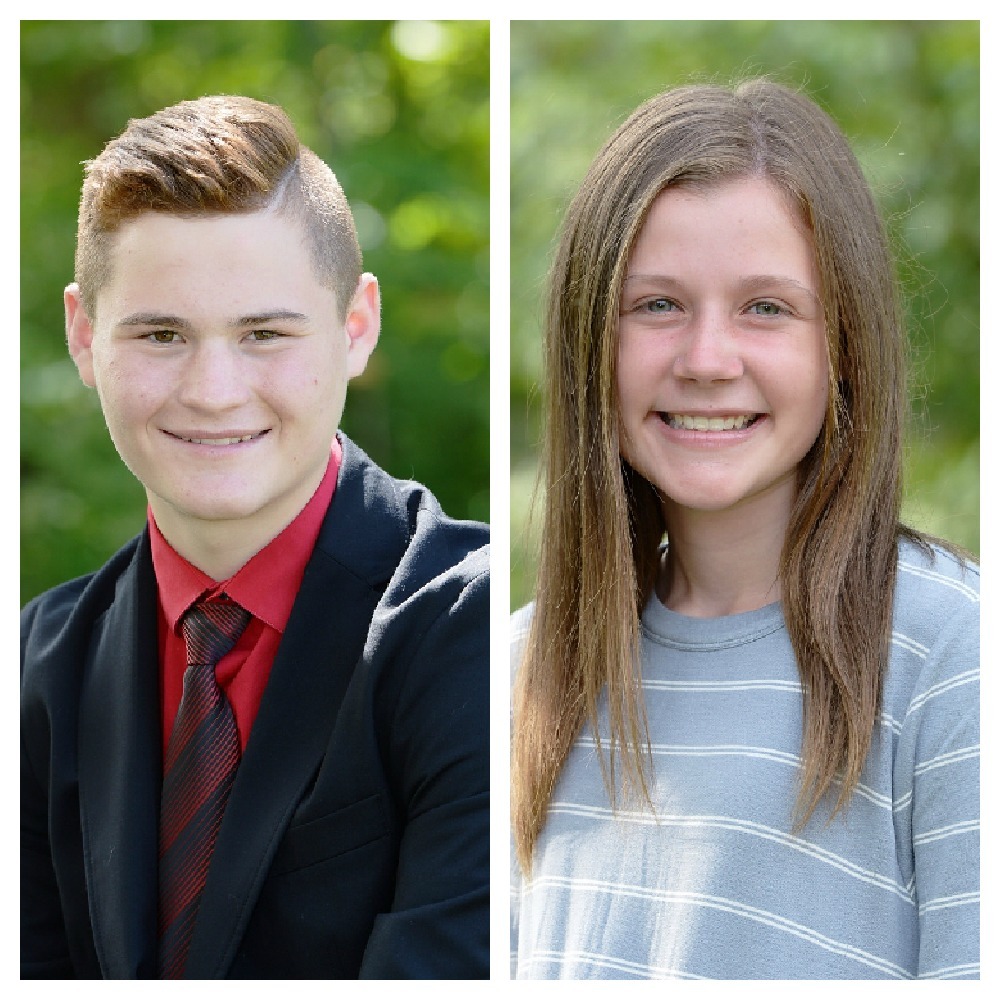 Senior Sean Allen is the “Knight of the Week” for boys’ varsity soccer. Sean is a four-year participant in the soccer program and has spent the last three years on varsity. His talents were shown last Wednesday against MacDuffie, scoring two goals in the match and winning a diving header in the final minutes of the game to put the Knights up 6-5. He was also named Man of the Match for the second time of the week on Saturday for his contributions to another victory. As a teammate Sean is supportive of his peers. His humor and amiable disposition can lighten up a practice and his serious demeanor before a game can strengthen the team's resolve. But most of all Sean has an unmatched love for the game and dedication to the sport he loves. Congratulations Sean on being named a “Knight of the Week”!

A new addition to the team this year, Emma McQuiston ’21, has been a standout both in practice and games. Her coach comments, “her work ethic and desire to get better every day is so wonderful to see and a pleasure to coach.” She plays any position that the team needs her to, and is always looking to improve her personal play while also being concerned about what is best for the team. She has a positive attitude and always puts forth her best effort no matter what! She has been a terrific addition to the girls’ varsity soccer team as well as the Marianapolis community. Congratulations Emma for being named one of this week’s “Knights of the Week”!