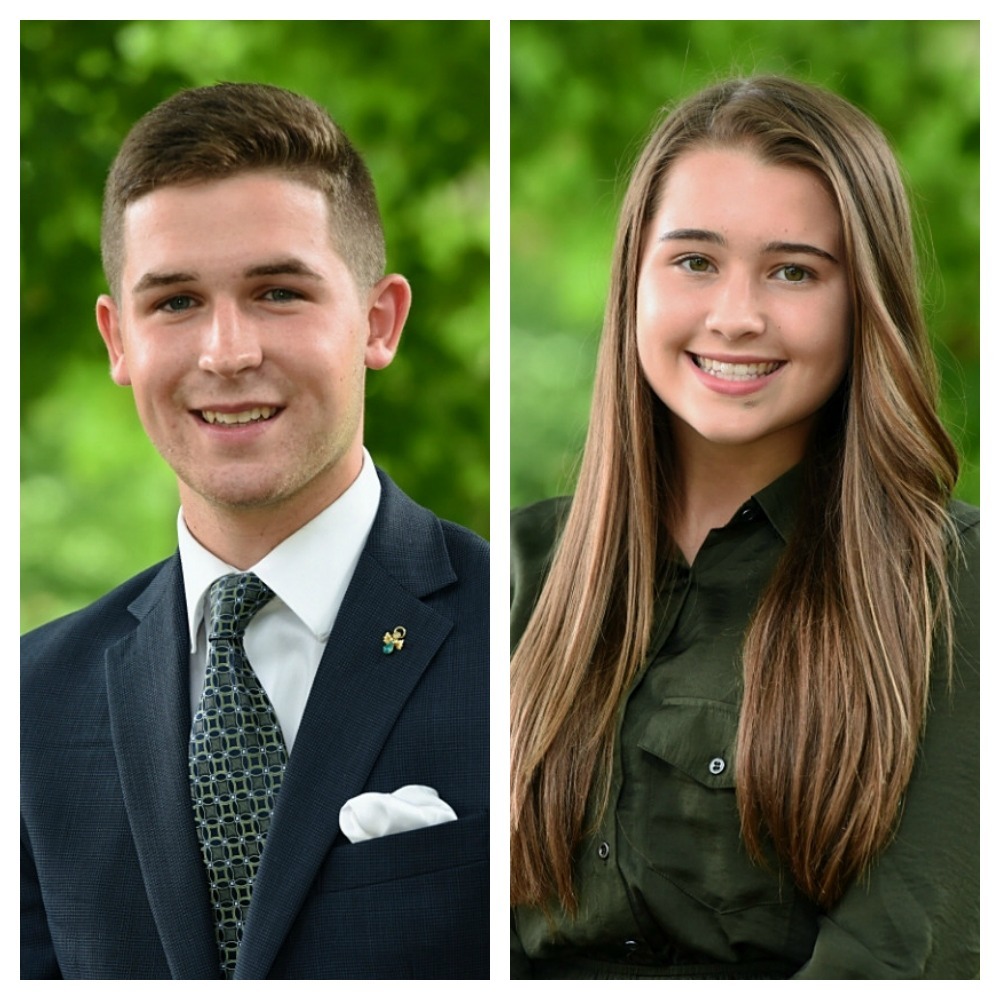 Dalton Bodreau '17 can be seen on the soccer field scoring goals, picking up his teammates, and providing great sportsmanship to his opponents. As a captain, he sets an example for his teammates in what it means to be a positive leader, in athletics as well as the Marianapolis community.  His strong work ethic is seen on the field and in the classroom and his coach notes that "he is both an offensive and defensive force to be reckoned with".  Congratulations Dalton on being named this week's "Knight of the Week"

Emily Maguire '18 "has been and continues to be a great, motivating captain."  Whether she is encouraging her teammates on during a race or running alongside them in practice to help their reach their goal, Emily has been a pillar for the girls' cross country team.  She is respected by her teammates and always puts forth her best effort on the trail and in the classroom.  Congratulations for being named this week's "Knight of the Week", Emily!