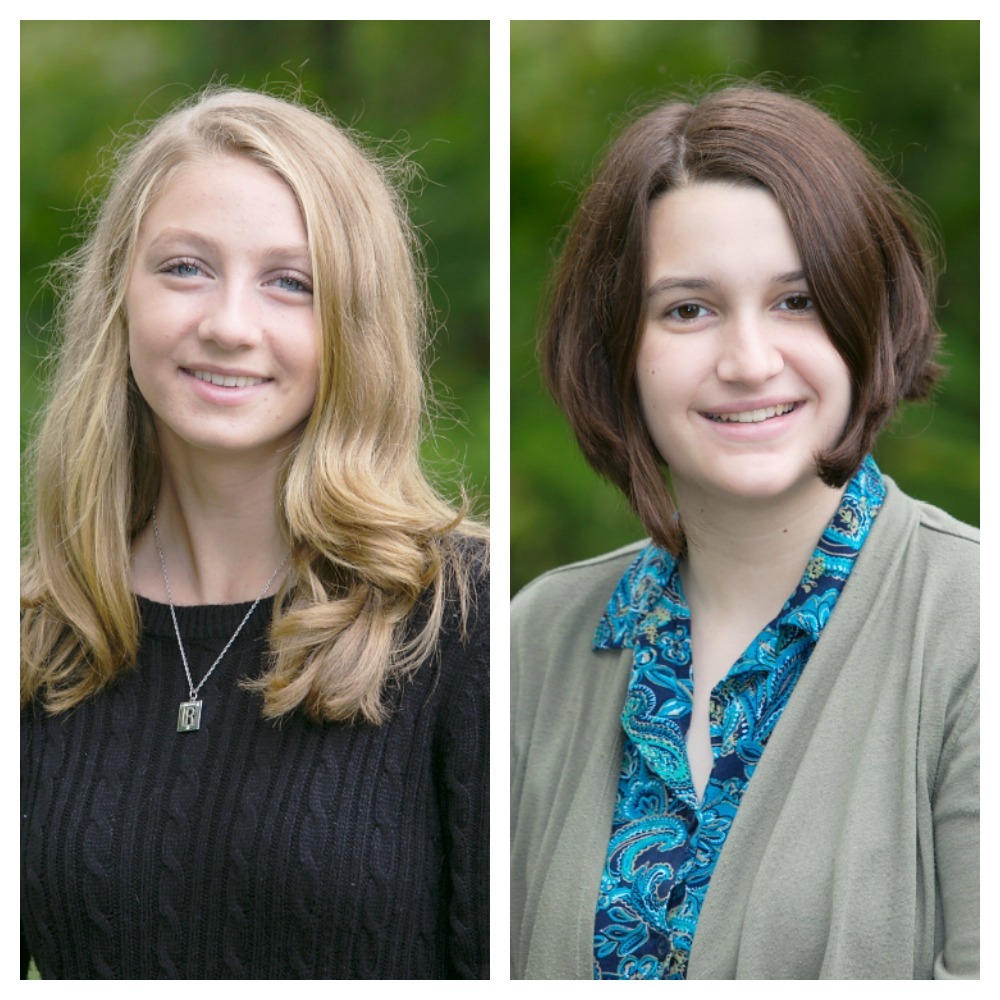 Rosalie Laconto has made long strides in her growth as a soccer player for the girls’ JV soccer team. She really tries to improve her skills by listening to her coaches and making modifications to her play.  She is described by her coaches as “always being positive and always giving 100% at every practice.” She constantly puts the team before herself and is a team player in all aspects of the game. Her hard work and unselfishness make her well-deserving of being named one of this week’s “Knights of the Week”! Congratulations Rose!

Lily Alessandro’s positive attitude is contagious to others, and her hard work on the JV maroon volleyball team does not go unnoticed. Her improvement over the season along with her being a team player have played a large role in the team’s success this season. Lily is described as “always cheering for her teammates on the court and from the bench. She is a true team player and wants the best for the team and her teammates.” Congratulations Lily on being named one of this week’s “Knights of the Week”!