Knights of the Week 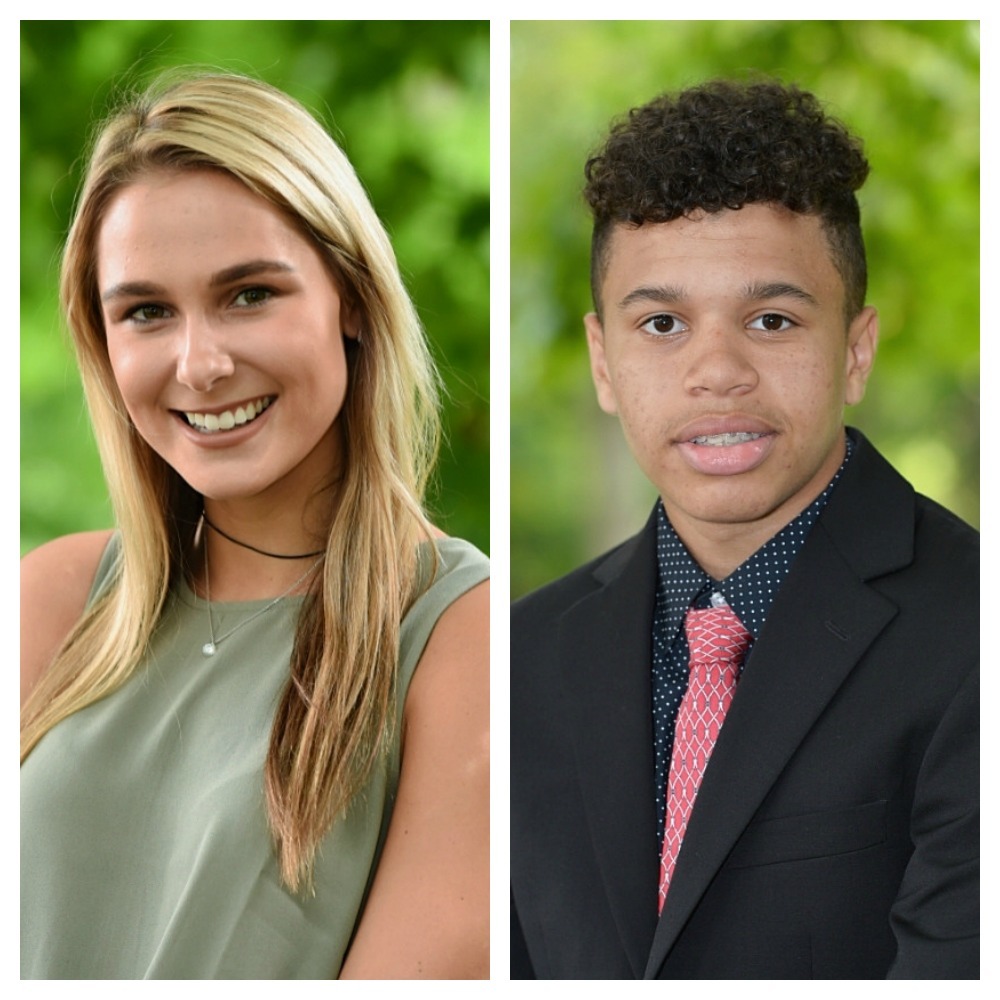 If you are looking for a hard working, energetic, and supportive student-athlete, look no further than Eva Widmeyer ’18. Her hard work was contagious throughout the season as she not only pushed herself to get better, but pushed her teammates to be the best they could be.  Her constant support of her teammates help push the team through tough times in big games. In games she was often times found defending talented offensive players, diving for loose balls, and giving her best on both ends of the court. Her willingness to “do the little things” helped propel the girls’ varsity basketball team to a NEPSAC Class A Championship. Eva had a fantastic basketball season and has been named this week’s “Knight of the Week”. Congratulations Eva!

Stephon Baxter ’19 has the role of being the point guard for the boys’ varsity basketball team. His coaches look to him to run the offense on the floor and be the team leader when he is out there. Over the season, he has grown into this role and helped lead the Knights to their NEPSAC Class B Championship game appearance.  Steph has great poise on the court and is a great teammate to all. His work ethic is often seen on offense running the plays, but it was the big plays he made on defense that often times gave the Knights the boost and energy that they needed, especially in their two playoff road wins this past week. Stephon Baxter had a terrific basketball season and has been named this week’s “Knight of the Week”. Congratulations!