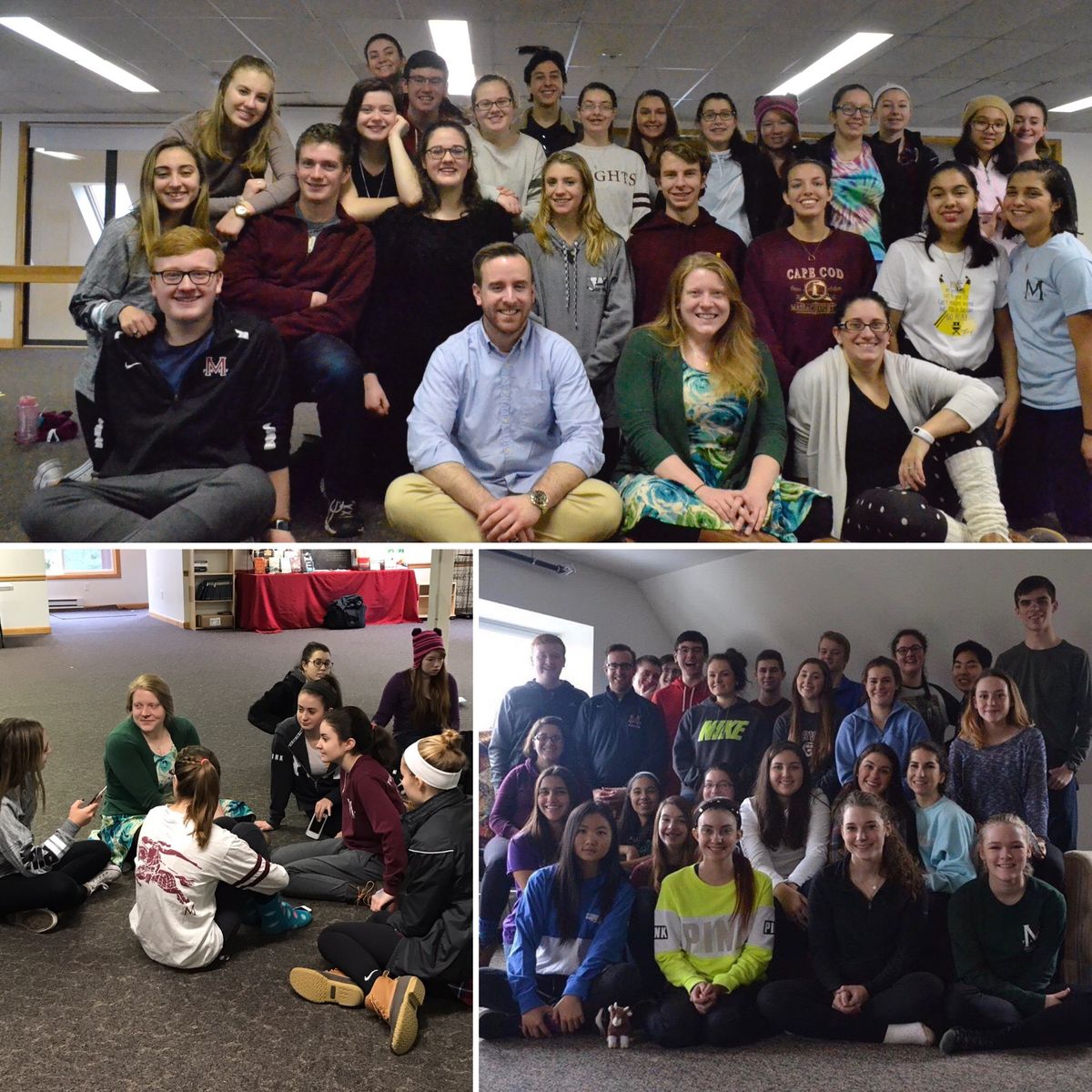 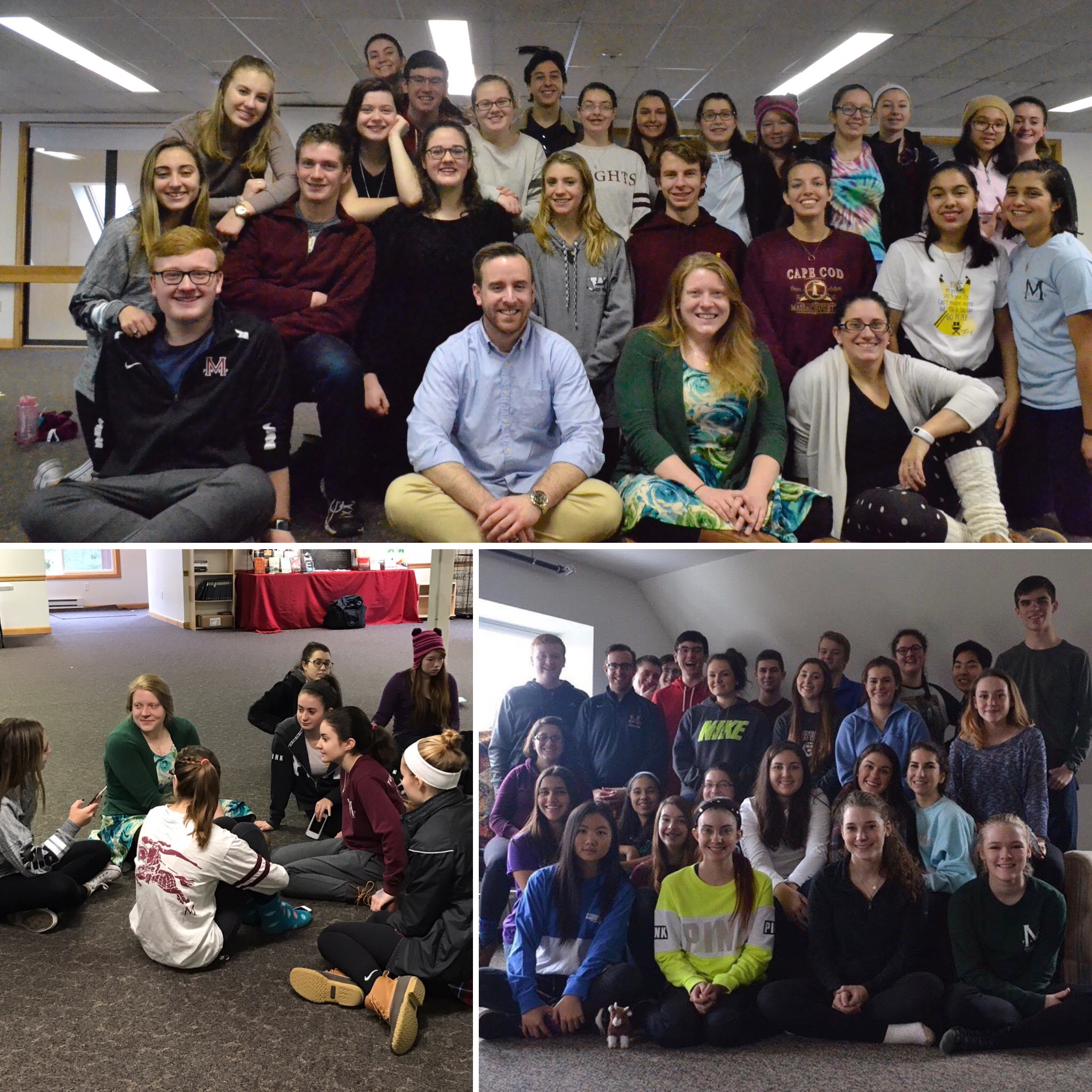 Campus Ministry is an integral program in the Marianapolis community. Under new leadership, Mr. Jake Smith, Director of Campus Ministry, is working to develop a new focus for the program this year. With the addition of several new campus ministers, the organization seeks to develop itself into a more prominent part of the school.

Campus Ministry emcompasses the faith and service components of the school. While many students are already involved in both, it gives others the chance to develop their faith through serving others. Additionally, Campus Ministry gives students the opportunity to become leaders in their faith. Spiritus, an applied-for leadership position, facilitates retreats such as igKnight, which occurs on weekends throughout the year. Spiritus is also responsible for the Quest retreats for juniors and seniors throughout the year. Salvete, the student run liturgical group at Marianapolis, has added many new members, and organizes all-community Masses. Whether students want to be a Lector, Greeter, Eucharistic Minister, Altar Server, or Gift Bearer as part of Salvete, all options are available to them.

A new development for Campus Ministry is the addition of contemporary, Christian music at monthly masses. The hymns have evolved, and it shows through the strategic song choices, hand-picked for each Mass. Additionally, Campus Ministry seeks to form a female Kairos later on in the year: a retreat targeted specifically at females, after the installation of a male Kairos last year. Mr. Smith says, “You can get involved any day, at any time in Campus Ministry. Talk to us, tell us you want to be involved, whether it be in Salvete, retreats, and so on. You don’t have to be a part of Spiritus to be a part of Campus Ministry, and that’s a stigma we want to break away from.”

All faculty and students are encouraged to get involved if they’re interested in the programs. The Ministry Space is open during the majority of lunch periods as a place for students. Students can contact Mr. Smith, or any other minister, with questions or inquiries about involvement.