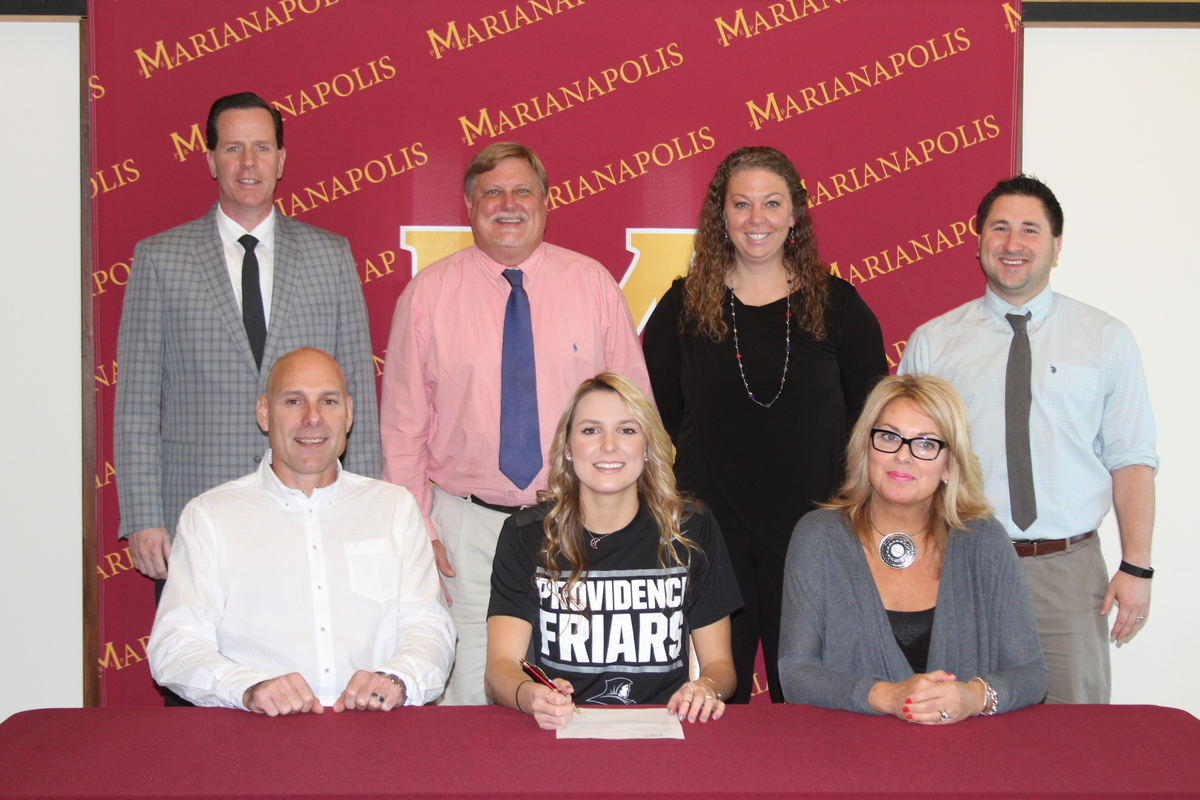 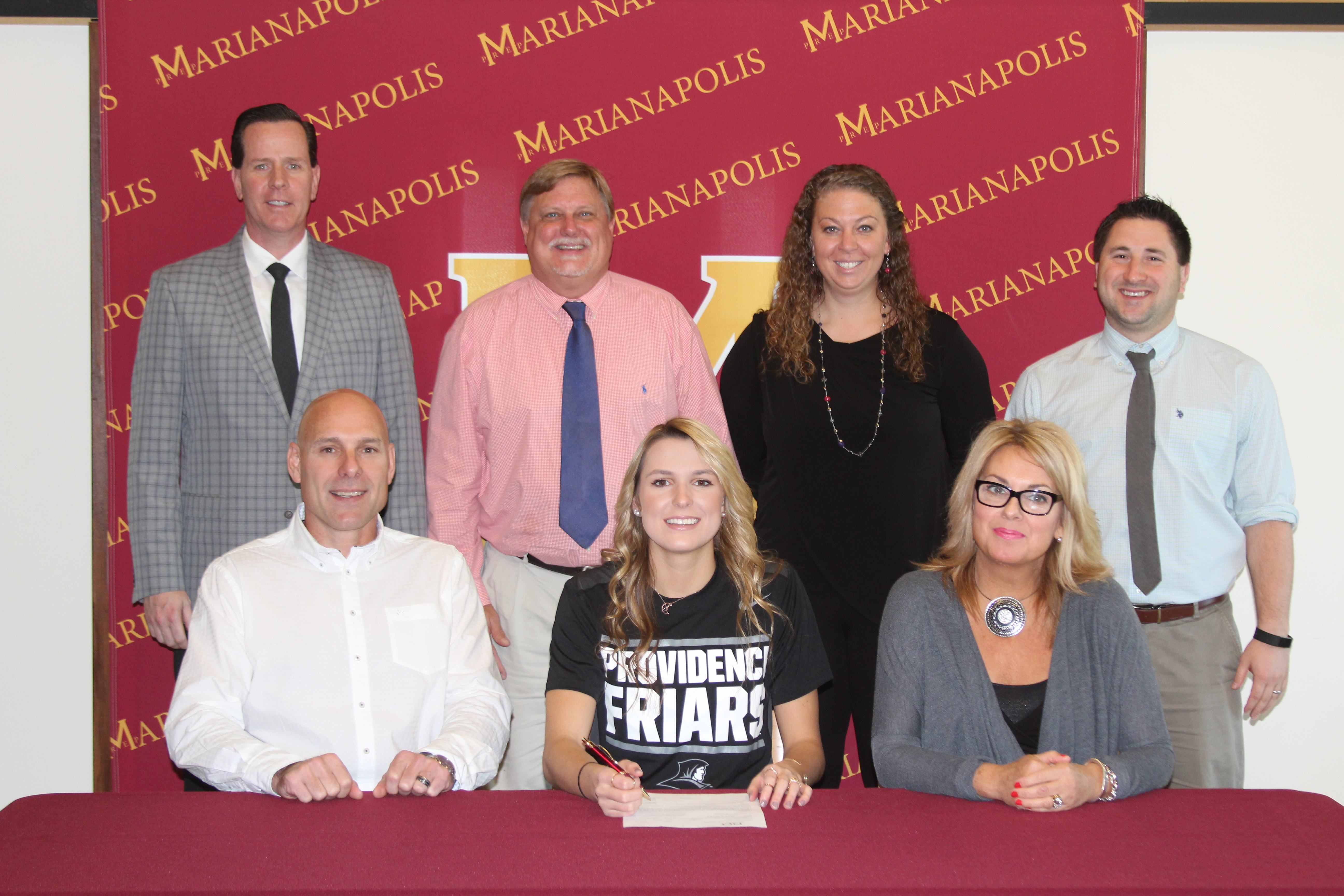 On her decision to commit to Providence, she said, “I decided to sign with Providence College because of the strong basketball program they have established. My goal coming from Canada was to play at the highest level possible and to play alongside strong talent in a competitive conference. I felt welcome and I thought that I fit in well with the team as well as the coaching staff, and I look forward to what next year brings.” Widmeyer hopes to major in a field of science.

“Playing high-level Division I basketball was a dream of Sophia's when she came to Marianapolis three years ago,” said Marianapolis girl’s varsity basketball head coach Lauren Moore. “She put in the time to make that dream a reality. Sophia has helped bring our team to the next level with her athleticism and capability to play the 2-5 positions. This year will be no different as our team will rely on Sophia's ability to shoot the ball, run the floor, and rebound the ball in order to be successful. The difference that Sophia has made on the program at Marianapolis has been immeasurable.”

Providence College is a Division I school located in Providence, Rhode Island. The women’s basketball team competes in the Big East conference as part of the NCAA.
Share to FacebookShare to TwitterShare to LinkedInShare to PinterestShare to EmailPrint this page
RSS Feeds Subscribe to Alerts
Full Year Honor Roll
Trimester 3 Honor Roll
Underclassmen Prizes and Awards Day Recipients
Class of 2021 Valedictorian, Salutatorian
Powered by Finalsite