Marianapolis Participates in March for Life 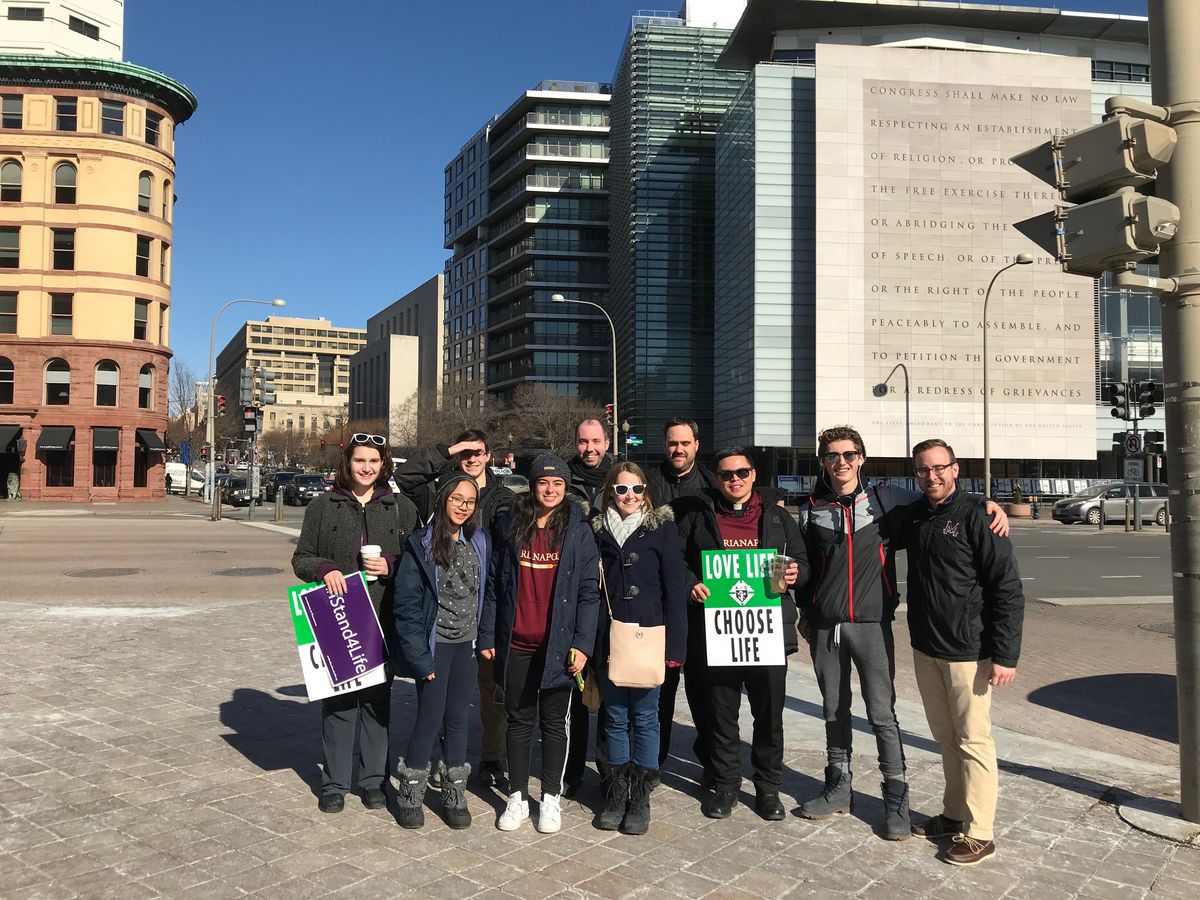 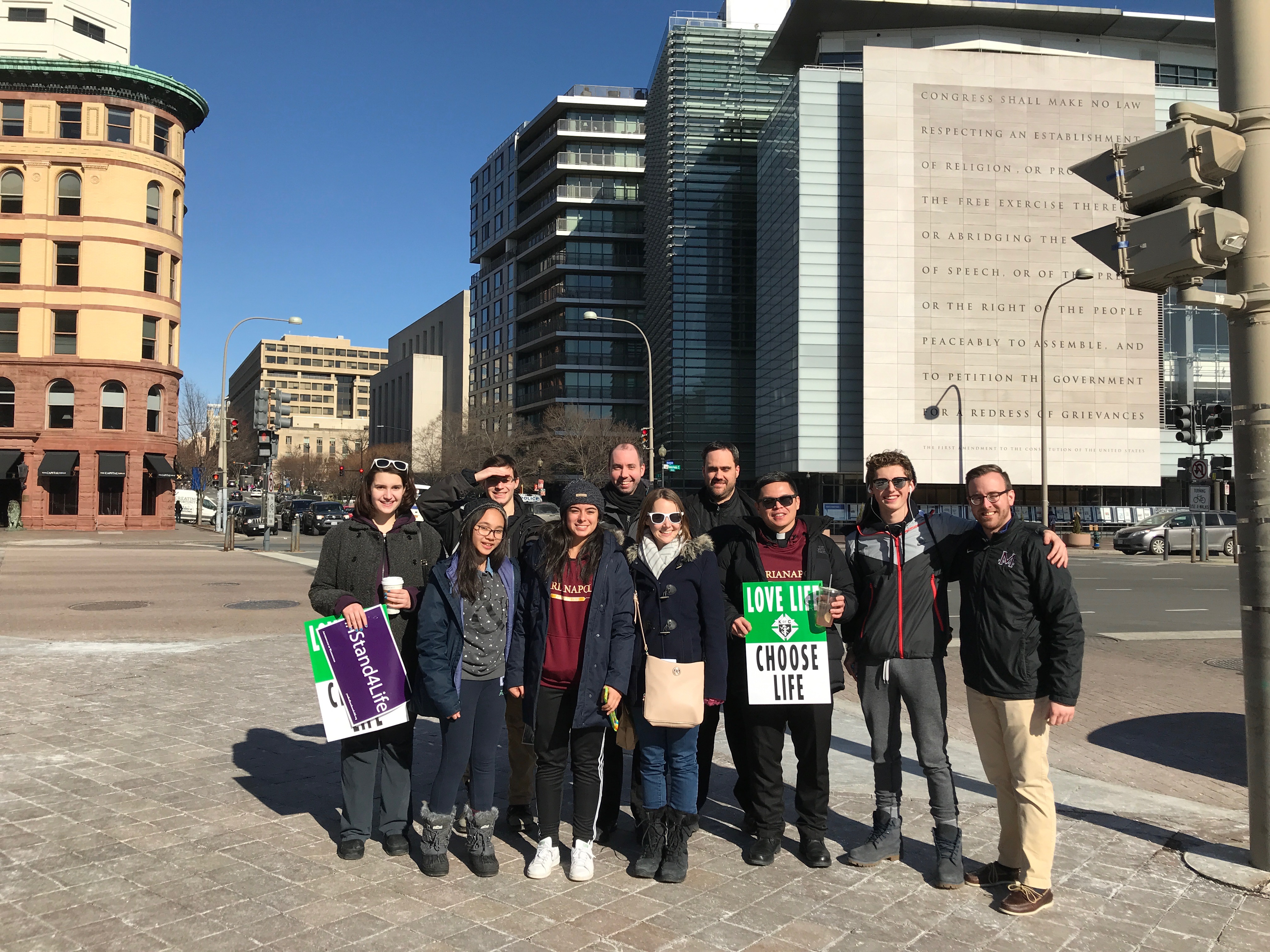 The March for Life took place on Friday, Jan 19th in Washington D.C. and attracted thousands of people including Marianapolis students. The event was highlighted by inspiring acts of pro-life empowerment and also historic speeches by President Trump and many other notable speakers.

The 45th March For Life carries on its foundation a belief against abortion and encourages the world to choose life. The march occurs around the anniversary of the 1973 Supreme Court decision, Roe v. Wade, which made abortion legal. Marianapolis Preparatory School gave students the opportunity to experience the powerful movement, with support from Campus Ministry and the visiting Marian brothers.

The March for Life 2018 began with a gathering in the National Mall and protesters march towards the Supreme Court. The streets were filled with pro-life activists holding posters, signs, and chanting for approximately two hours.

“It was great to have an opportunity to stand up for my beliefs. Seeing all of those people gathered in support of one cause was truly inspiring, and it made me feel that my voice was heard, and that we can make a difference,” said Lily Alessandro ‘20.