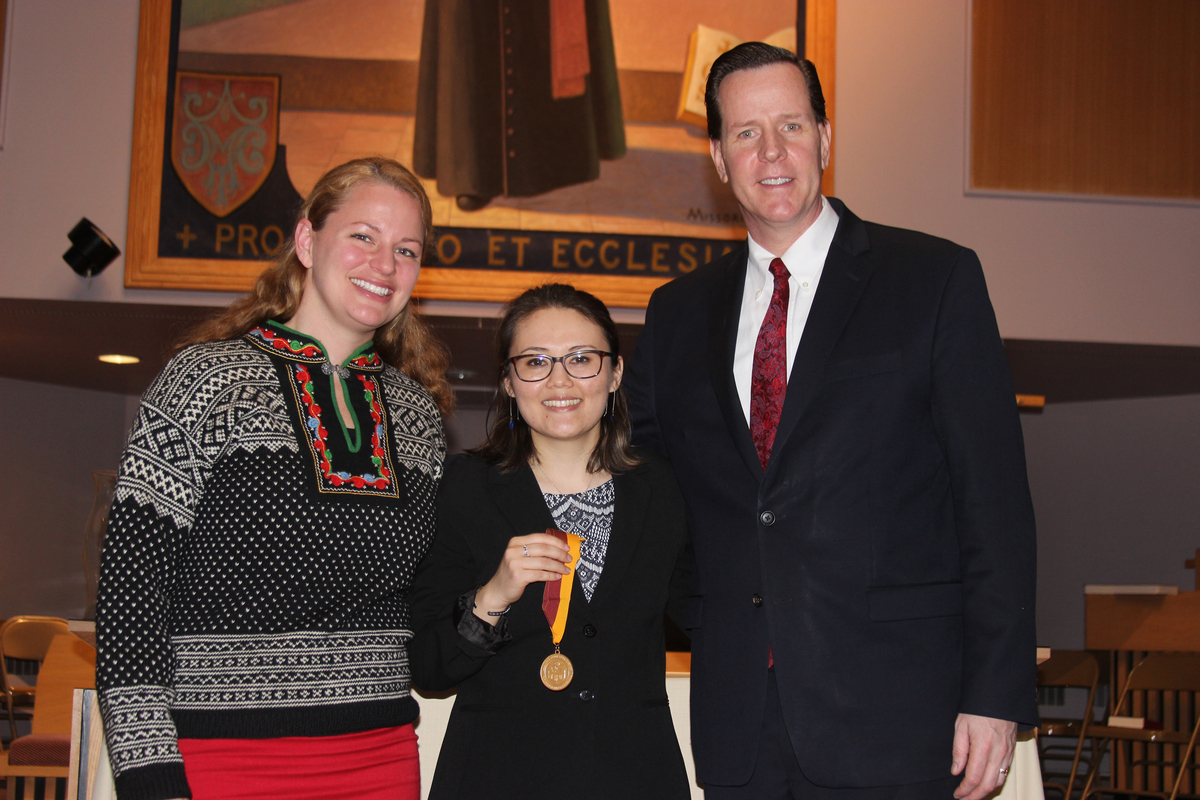 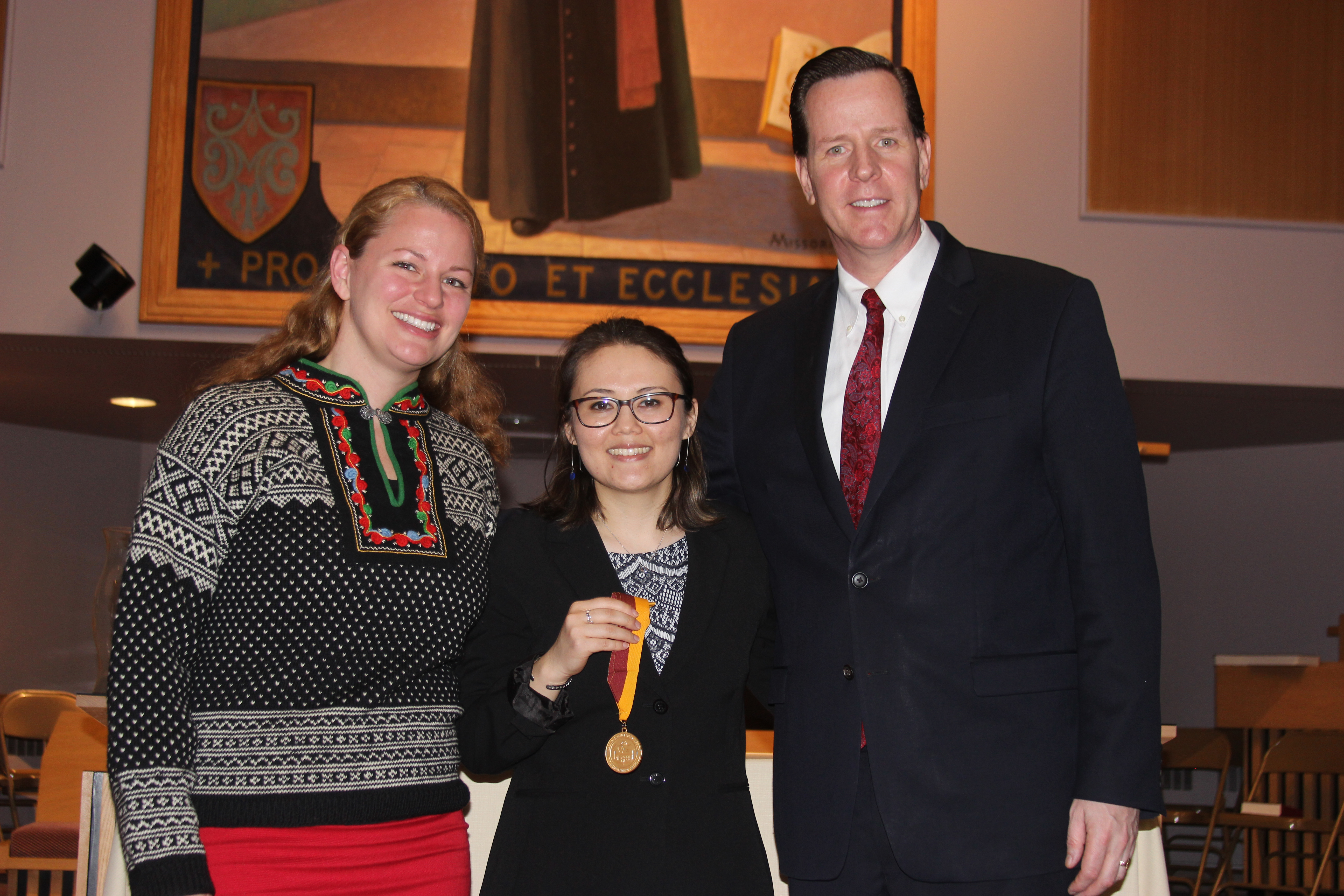 As part of the Marilyn S. Ebbitt Speaker Series, Marianapolis had the chance to hear from two inspiring individuals during the month of February: Sabira Moradi '13 and the honorable Robert A. Richardson, U.S. Magistrate Judge of the District Court for the District of Connecticut.

Ms. Moradi came to speak to the Marianapolis community as part of International Day. She attended Marianapolis for three years, where she became an integral part of the community as a Resident Assistant, Peer Leader, and a member of the varsity cross country and track and field teams. Ms. Moradi was born in Kabul, Afghanistan and spoke to the community about her childhood in Afghanistan and the dangers of going to an underground school to be educated, as women were not allowed to go to school. Ms. Moradi will graduate this year from Trinity College with a double major in economics and international studies with a minor in Arabic.

To celebrate Black History Month, the honorable Robert A. Richardson, U.S. Magistrate Judge of the District Court for the 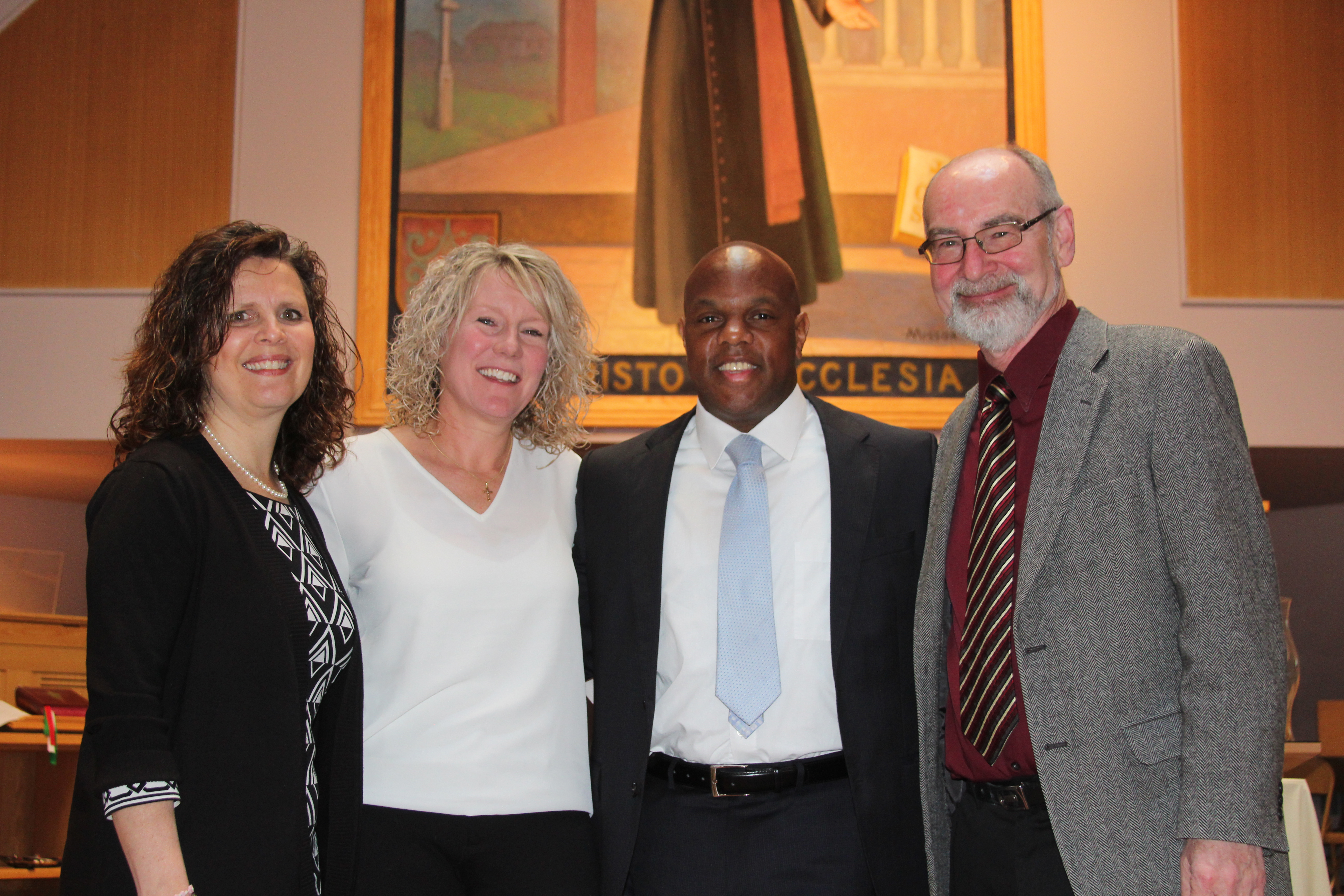 District of Connecticut came to speak to Marianapolis. Judge Richardson spoke about his career as an attorney and ultimate appointment as a federal judge, as well as the history of Civil Rights.

Both Ms. Moradi and Judge Richardson were presented with the Marilyn S. Ebbitt Speaker Series Medal. The speaker series was created in honor of former Headmistress Marilyn S. Ebbitt who during her tenure brought in many notable speakers.