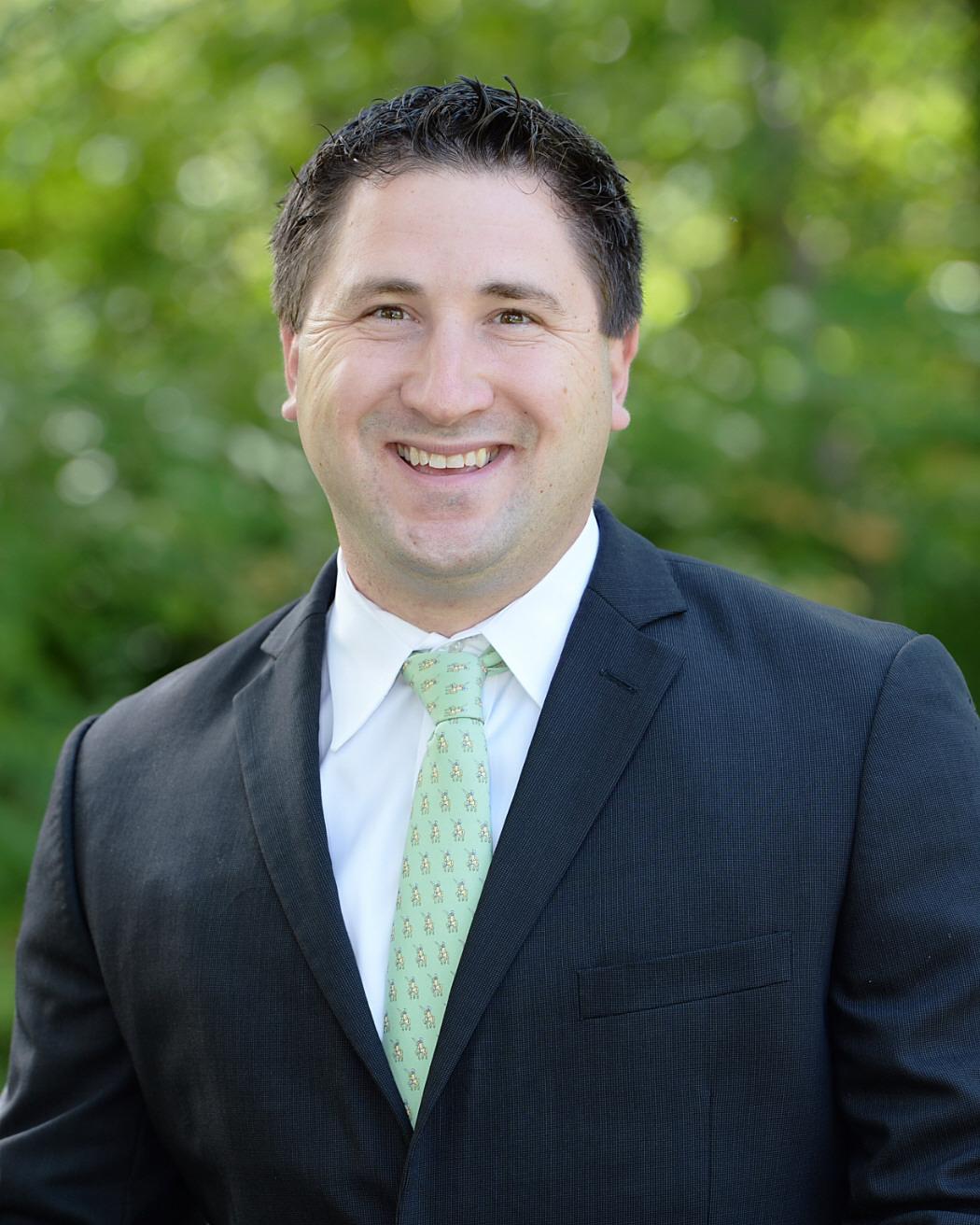 Marianapolis Preparatory School is proud to announce the appointment of Andrew Vitale as the School’s next Athletic Director.

Vitale, a native of Putnam, CT, is going into his 13th year coaching and teaching at Marianapolis. He has been a mathematics teacher throughout his tenure, as well as having experience coaching basketball, soccer, girls’ tennis, JV softball, boys’ lacrosse, and baseball throughout the years. Last year he served as the Assistant Athletic Director. Vitale has been the head coach of the boys’ varsity basketball team since 2010 and maintains a 119-105 record. The team was the Class B Finalist in 2016-17 and the Class B Semi-Finalist in 2017-18. Over the course of his time as head coach, Vitale has been named NEPSAC Coach of the Year in 2013 and 2018.

“Andrew brings a positive energy and extensive experience as a coach and Assistant Athletic Director to the role,” said Assistant Head of School David DiCicco. “A longtime member of the Marianapolis community, he will support the continued growth of our extracurricular program for all of our students.”

Vitale attended Putnam High School where he played basketball for four years and was a 1,000 point scorer. Vitale’s father, Dave, was a coach at Putnam High and served as the head coach of the boys’ varsity basketball team for Marianapolis for six years when the School entered into NEPSAC. Vitale was the assistant coach for his father for five of those years before taking over as head coach. In the summer, Vitale coaches basketball camps run by The Hoop Group.

Vitale has a Bachelor's degree in Mathematics from Eastern Connecticut State University, and a Master’s degree in Athletic Administration and Coaching from Concordia University of Irvine.

Upon being named Athletic Director, Vitale says that he is looking forward to being a part of the athletic program on a daily basis and to continue to watch it grow.

“Going back to grad school made me realize that someday I wanted to be an athletic director, and now it’s happening. I’m very excited to focus on athletics and make sure the student experience is the best that it can be,” he said. “Being a teacher at Marianapolis for over a decade has allowed me to create meaningful connections with students and alumni. I want to bring these connections to the Athletic Department to strengthen the program for students at all skill levels.”

Vitale is married to his wife Monica whom he met at Marianapolis, and together they have two daughters.