After Marianapolis, Quintal-Hill went to Division II St. Anselm College on a basketball scholarship, but ended up transferring to Division III Connecticut College where she was named a 2nd Team All-American, won two championships, and scored over 1,000 points. She currently is the owner and president of The Quintal Agency, Inc., an insurance agency in Plainfield, CT. She began working there in 1987 right after college, when it was then owned by her parents.

She credits Marianapolis with teaching her how to work hard, saying “Marianapolis definitely prepared me for life after high school. The teachers and staff at Marianapolis taught me that in order to achieve your academic (and athletic goals), you have to put the work in first. Having been taught those lessons early in life in high school was something that I carried over to every other aspect of my life, whether it be academic, athletic, or personal challenges I faced.”

When she reflects back on her time at Marianapolis, she credits her 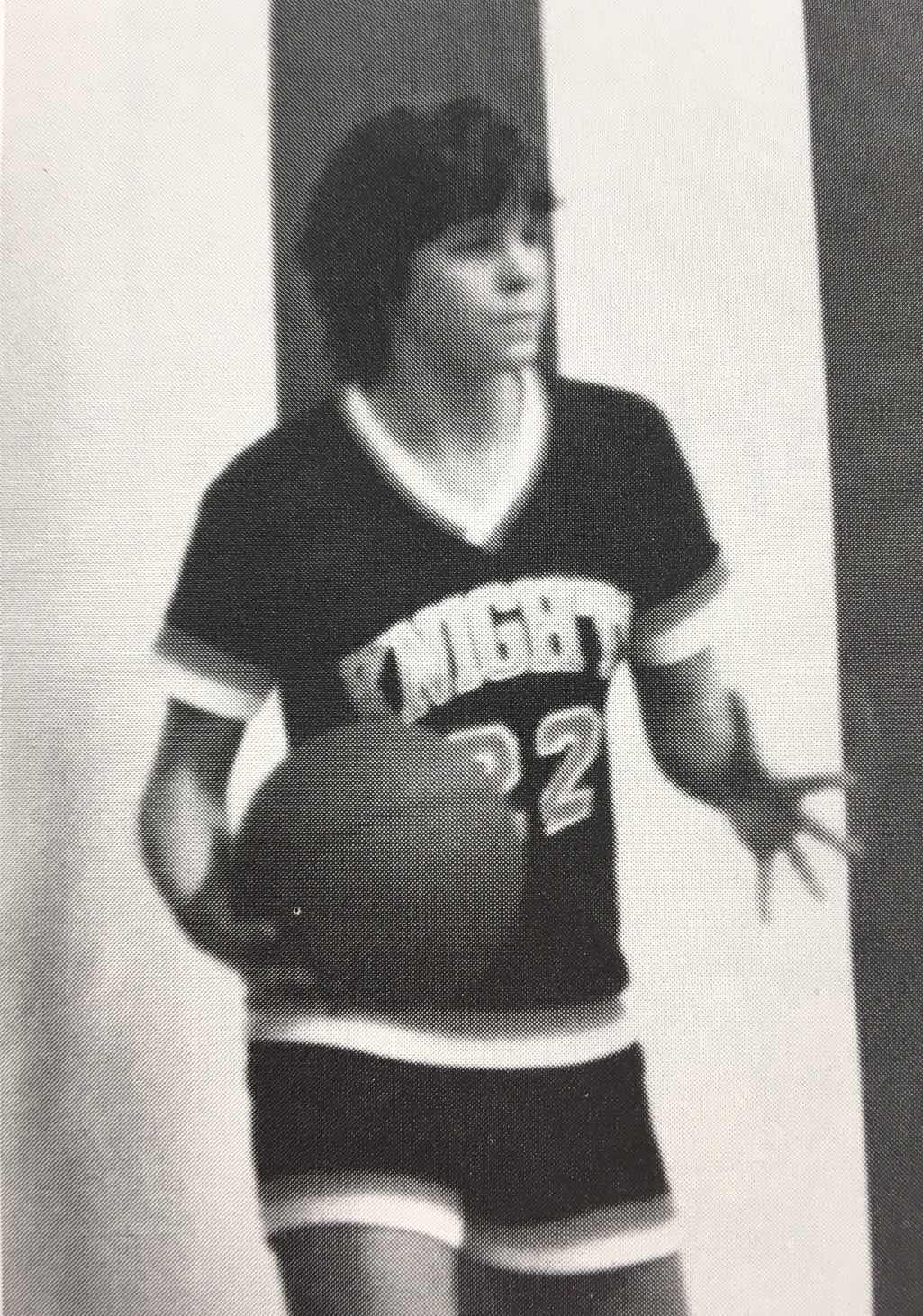 basketball coach Jim Lucason for having the biggest influence on her. She said, “Coach Lucason taught me the most important lessons in my life. He taught me the value of hard work -- you have to sacrifice in order to be successful as things are not going to be handed to you, you have to continually practice in order to become better at whatever it is you are doing, what it means to make a commitment to yourself and others, and that quitting is not an option.”

Quintal-Hill has remained active, having run six marathons (including Boston, New York City, and Chicago), over a dozen half-marathons, and numerous races of various lengths. She also cycles, boxes, and golfs. She is currently married to her husband Jeff, and has two children, Jamie and Josh. She was also inducted into the Athletic Hall of Fame at Connecticut College. Basketball seems to run in the family, as her husband, daughter and herself all scored their 1,000th high school point during the same game, either against or for Montville High School. Quintal-Hill and her daughter were also named to the Norwich Bulletin’s “best of” list for all time shooters, the only mother/daughter combination.