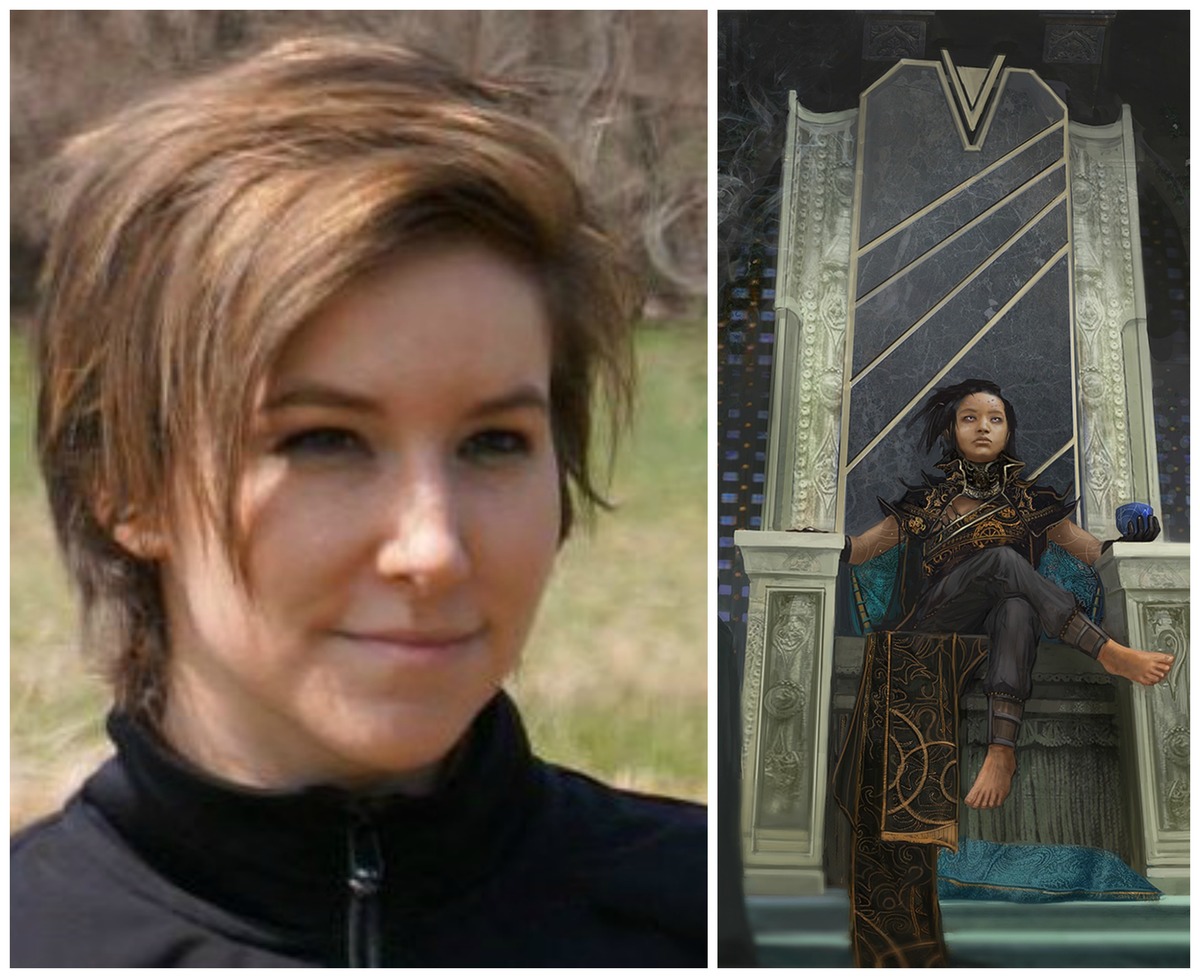 Lauren St. Onge ’07, has spent the years since her graduation from Marianapolis following her dream of being a concept artist.

Lauren received her bachelor’s degree from Massachusetts College of Art and Design where she studied illustration.  She is currently a concept artist at Harmonix Music Systems in Boston, Mass. Harmonix is a video game developer for such games as Rock Band and Dance Central.

Lauren describes a concept artist as a person who illustrates what the environment and characters of a video game are before the project begins.  She explains, “It is when you bring on an artist to visualize the entire product for you and then they troubleshoot some of what the game might look like. So what do all of the environments look like in the game? What do all the characters look like? How do we want the interface to look when you’re playing this game? What kind of costumes do you want to supply to the player?”

The most recognizable games that Lauren has worked on include Rock Band 4, and Fantasia: Music Evolved.  When she is not working at Harmonix, Lauren is also a freelance book cover illustrator.  As a book cover illustrator, Lauren designs either the interior of a book, a wraparound cover, or a regular flat book cover.

“It is a pretty intense process, especially working full time, but I love it, “ Lauren said.

Staying involved in her industry is a top priority for Lauren, and she has participated in panels at PAX East and has also taught a Master Class, Concepting For Video Games, at Worcester Polytechnic Institute.

Lauren encourages students interested in concept design to take advantage of the opportunities around them, “look outside of what’s in front of you for education and go to conventions or illustration classes that are from leading industry individuals. And just talking with people who are working in the industry is actually really beneficial for teaching students what they need to learn."