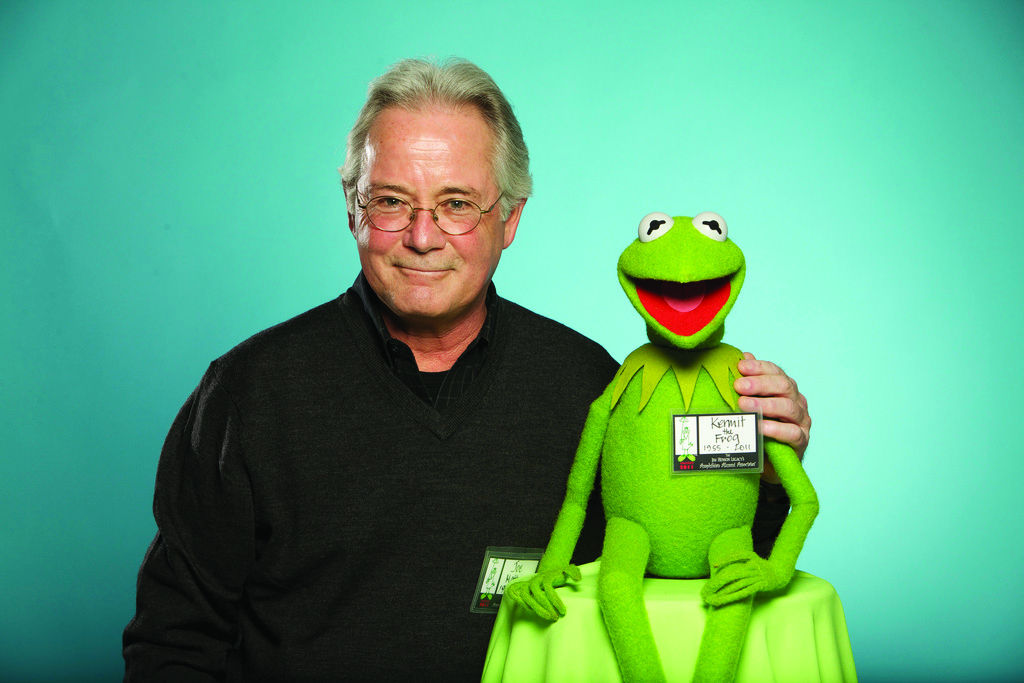 Joe Mathieu’s ’67 artwork adorns the pages of past yearbooks as well as issues of the former student newspaper, the Golden Knight. Mostly cartoons and caricatures of his classmates and teachers, his love for illustration started at Marianapolis and grew into a successful freelancing career which includes Sesame Street.

While at Marianapolis, Mathieu was on the golf and hockey teams, but his real interests were with the yearbook club and the student newspaper, where he served as the art editor. Both experiences he said “literally changed my life.”

“I practiced my art for four years on these publications which resulted in my career as an illustrator,” he said. “I might never have ventured into the world of art if I hadn't worked so hard, and had so much fun and success at the school publications.”

At the time, there were no art classes offered at Marianapolis, yet Mathieu found himself drawing caricatures of teachers which prompted him to join the newspaper staff where he would caricature the entire faculty and student body. “This led to my joining the yearbook staff where I did pretty much the same thing. When the Golden Knight won a prestigious award I made the decision to go to art school,” he explained.

According to the Fall 1966 issue of the Golden Knight, the paper was given a superior rating at the 19th Annual Fall Conference for the New England Scholastic Press Association on the basis of “content, layout, theme and overall hard work.” Mathieu attended the conference where he met and began dating a girl from a nearby school, his wife Melanie.

Mathieu went on to study at the Rhode Island School of Design and graduated with a BA degree in 1971. Shortly after graduating, Sesame Street was beginning to publish books and Mathieu had his big break. “They were looking for the right artist to compliment what they were doing on the show,” Mathieu said. “They looked at a lot of artists, and apparently I had what they were looking for. Jim Henson liked the way I drew the Muppets, and I seemed to reflect what the show was about.”

Mathieu said that Jim Henson was a “genius and a joy to work with.” Wanting to draw the muppets correctly, Henson would let him study them at every opportunity. “I was allowed to hang out on the set for whole days at a time, and I could visit the Muppet "morgue" where they were stored and where I could sketch and study and play with them,” he explained.

To date, Mathieu has illustrated over 200 titles, his favorites of which are “Big Bird’s Big Book,” and “Big Joe’s Trailer Truck,” which he wrote and illustrated and was translated into a number of languages. Mathieu is still illustrating except now most of his work is done digitally rather than on paper. Mathieu and his wife are celebrating 50 years together, and have two adult children, Kristen and Joe, and two grandchildren.

Share to FacebookShare to TwitterShare to Google+Share to LinkedInShare to PinterestShare to EmailPrint this page
Column: Why NBA referee Matt Boland credits the military for straightening out his life