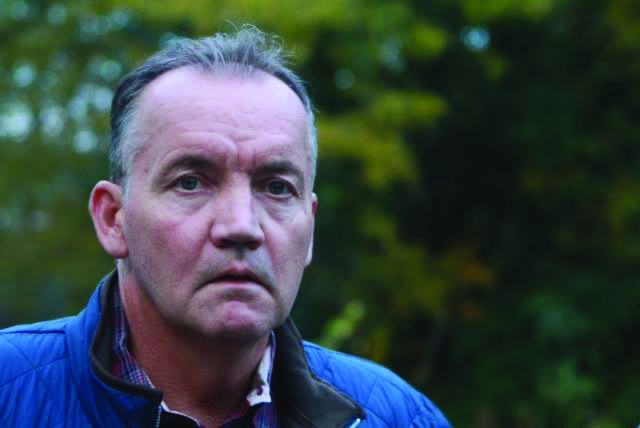 For the past 30 years, Bill Malinowski ’77 has worked for The Providence Journal. He has covered a wide range of topics from corrupt politicians and organized crime to federal bankruptcy and guns and gang violence.

Following his PG year at Marianapolis, Malinowski went on to Connecticut College, where he played basketball and graduated in 1981 with a degree in European History and Anthropology. He worked as a reporter in Tempe, AZ, and Denver, CO, before beginning his award-winning career at The Providence Journal.

In 2014, Malinowski was named a “master reporter” by the New England Society of Newspaper Editors and also received the Sevellon Brown New England Journalist of the Year award for his work on the three-part series, “The Cost of a Bullet.” “We figured out that a young person killed can cost the public up to $5 million dollars,” Malinowski explained.

Malinowski left The Providence Journal in April after being diagnosed with amyotrophic lateral sclerosis or ALS. Recently, Malinowski received a contract to write a book on Rhode Island organized crime figure Charles “The Ghost” Kennedy, due out in August 2016.

“The book is a wild ride through Kennedy’s criminal career,” Malinowski said. The book has an excellent chance to be turned into a film and is also part of a podcast by Marc Smerling who is behind “The Jinx” on HBO.