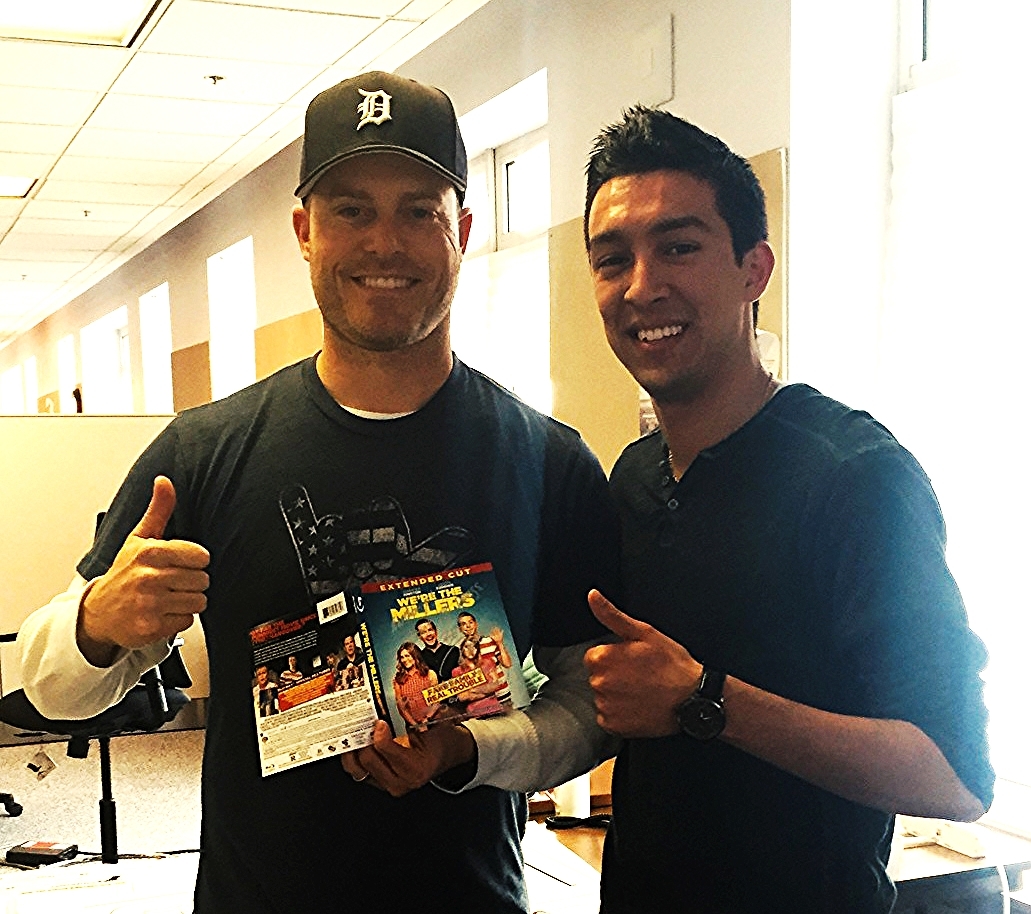 For Anthony Raymond ’08, he always knew that someday he would be working in the film industry. As a set designer, he is beginning to see his dreams become a reality.

After finishing a six-year Design Studies program at Boston Architectural College in 2014, Anthony already has two jobs as a set designer under his belt, and is looking forward to a bright future.

“I’ve always just loved movies since I was a kid. I was an only child so it was something for me to connect with; to be a part of something different. Set design is a way for me to mix my talents with my interests and passions,” Anthony said.

As a set designer, Anthony designs film and TV sets around the directions given in the script. For instance, if a scene calls for a CIA agent to shoot at two criminals in a hallway, Anthony would have to design the hallway to allow for the CIA agent to be far enough away from the assailants.

Anthony’s first job as a set designer was for an ABC pilot called “The Broad Squad” about a 1970s all female Boston police unit. More recently he worked on the film “Central Intelligence” starting Dwayne “The Rock” Johnson and Kevin Hart. While he worked on several different set designs, he was solely responsible for the creation of a Russian hotel.

“It was supposed to be extremely gaudy, so we had gold paint, ornate columns, glass elevators with marble walls, gold railings… it was really cheesy,” he said.

While he enjoys the work, it is certainly not easy, sometimes working 10-12 hours a day. It pays off for Anthony when he is able to see the finished product of his labor.

“The coolest thing other than walking around on set and seeing the actual filming, is being able to follow someone like the Rock on Instagram, and noticing his posts are recordings or photographs of himself in front of a set that I can say I designed,” Anthony explained.

Anthony’s next project will take him to the set of “Ghostbusters” filming in the Boston area. Eventually, Anthony aspires to be an art director and be in charge of the general contracting of film sets.

For Marianapolis students interested in a career in film, Anthony advises to not settle for anything less.

“It took me a year, which is relatively short compared to others, to get my dream job.  Don’t get down if things don't work out at first, just keep trying and eventually things will work out,” he said.